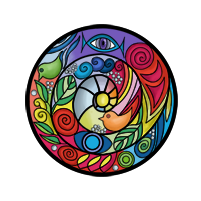 There is a global shift occurring.

The world as we know it will soon look very different and women in positions of power have a vital role to play in the transition we are about to move through.

The shifts that are about to unfold will effect every major industry, every home and the very fabric that our world is built upon…

and it is feminine in nature.

Join me from January 2019 for ongoing conversations with women of power who will be sharing how they are navigating this transition (in their careers and in their personal lives) in order to create positive outcomes for all. 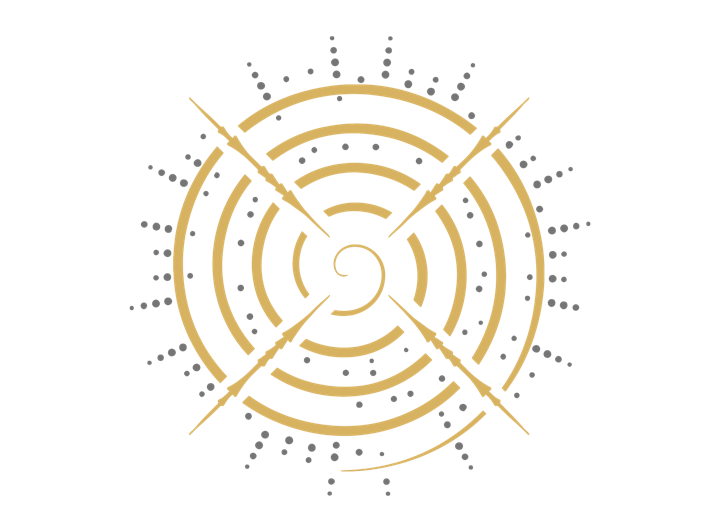 In a recent speech, Mark Carney the Governor of the Bank of England estimated that 15 million jobs in the UK are currently at high risk of being wiped out due to technology.

There are currently around 31 million people working in the UK, so this number represents nearly 50% of the workforce  potentially about to lose their source of income.  Only this morning I heard in the news about the millions of people currently working in the retail industry will have to retrain because of these changes.

In another speech Barack Obama talked about 52% – 62% unemployment in the US.

It is difficult to predict when exactly these changes will come about but both Mark Carney and Barack Obama gave the same date – 2030.  To put this into perspective – during the great recession of the 1930s at its peak, unemployment was at 24.75% and, as we know, that was considered an economic DISASTER.

Many people I speak to believe that it will mostly be ‘working class’ jobs at risk but this is actually a misconception.

Because whilst we can already see super market checkout staff being replaced by ‘scan and go’ facilities and we are aware that self driving cars and drones are more than capable of managing deliveries, in reality some of the most at risk careers include accountancy, law, medicine and retail.

25% of all surgeries in the UK are already assisted by robots and they have a much smaller margin of error than their human counterparts!  Robots that can do everything from stacking shelves, bricklaying and surgery.

We even have printers that are capable of printing up entire houses in a day.

Within the next decade the world is going to look very, very different.

But there are certain skills that technology cannot replace and interestingly they are the very skills that women like you and I have suppressed and silenced in order to progress into the positions we currently find ourselves in.

Feminine attributes and skills are also required if we have any hope in navigating the environmental challenges we are currently facing too.

We are living in the midst of the 6th mass extinction.  Most scientists now agree that we have a window of just over a decade to stop catastrophic climate change effects from happening.  We are already losing species at a rate that is 1000 times faster than normal but now human extinction is also a very real possibility.

We have to get our priorities in place and start operating in a way that puts the welfare of people and the planet first.  Even before profits.

I believe that ALL of the biggest challenges we are currently facing in the world (from climate change to poverty and from mental health to financial crisis) have been caused by the disconnection from all feminine aspects and in order to navigate the changes that are upon us we need to allow them to re-emerge – in us, in company culture and at home.

Women Of Power is both a community and an ongoing conversation about how we move forwards into the future with the feminine attributes of compassion, collaboration, connectivity and creativity at the fore.

What we are seeing here is an opportunity to bring balance back into a world that is deeply out of balance.

The shift that is happening calls for leaders to lead from a place of love, not fear.

It calls for us to trade focused on connection and community, not division and profit.

It calls for us to be open, not closed and to look for solutions in different places.

Places we can only access through intuition, creativity and flow, rather than control and force.

Beginning in January 2019 I will be having a very open and frank conversation with one woman of power every week.

Power shows up in so many different ways and I’ll be speaking to women from a variety of professional backgrounds to ask them to share their thoughts on how they see their industries, lives and feminine expression changing and contributing to growth and evolution.

Each week we’ll share insights and ideas that you can apply in your own life and career to prepare for and to maximise the positive impact of the shifts that are happening.

To begin the new year I have world renowned Therapist Marisa Peer (Tatler named her Best Therapist in the UK and her clients include a long list of the most successful and famous people on the planet).

And many more incredible Women of Power…

It’s fascinating to me to see how people got to where they are, to see the steps they took, the development they went through. The most interesting biographies are the ones that are honest and authentic, which speak of struggle and failures as well as success and accomplishments, allowing us to see the person behind the persona.

So here is mine.  My own life has of course had its ups and downs.

Born in Germany I grew up in a little village, before moving to a larger town following the divorce of my parents. I have always been interested in people and what drives us to do what we do. 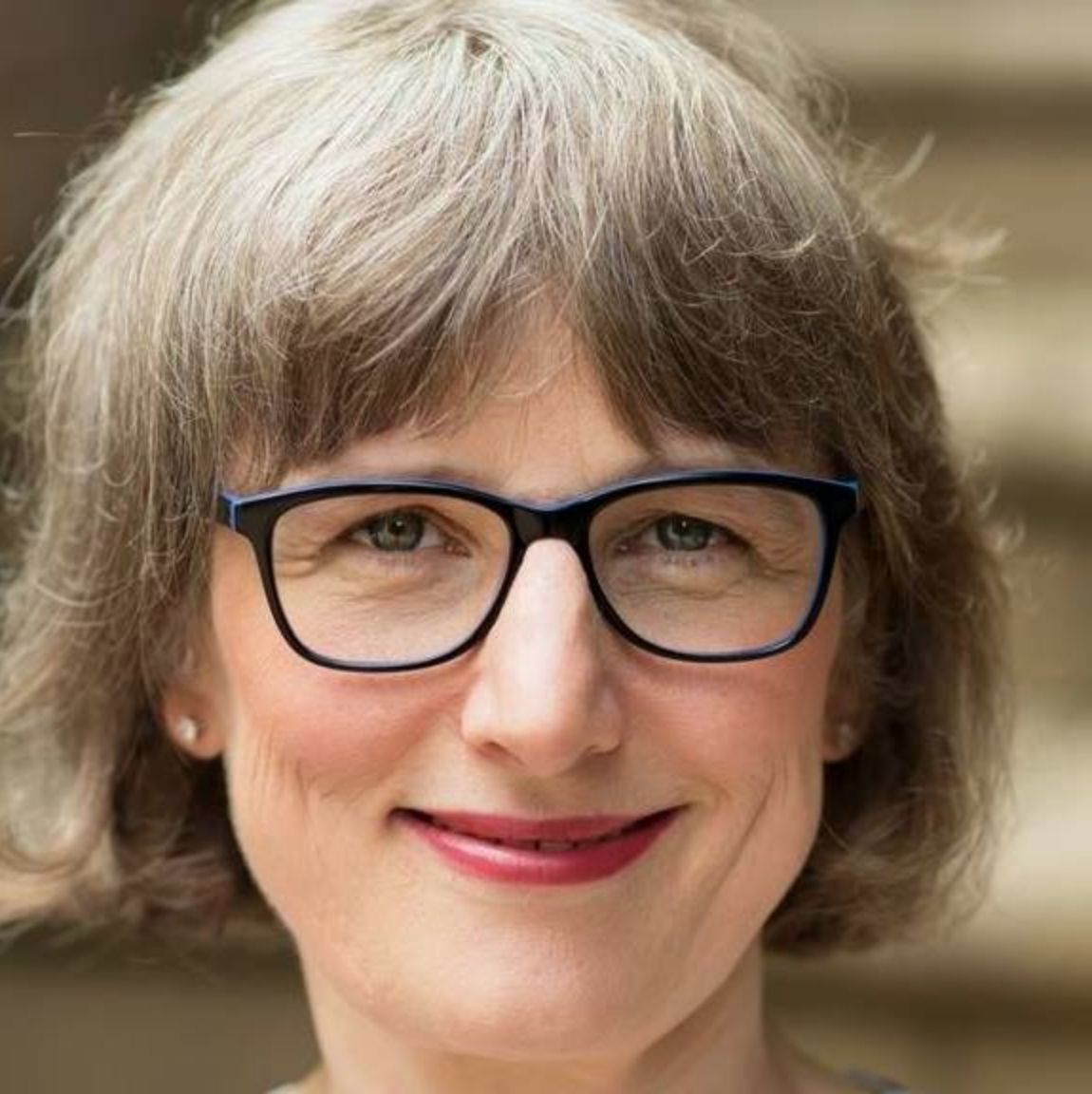 At the time I thought the best way to learn more about people was to become a doctor. I went to medical school and after graduating as a doctor moved to England to begin my training to become a GP. I also took some time out to study psychology and philosophy at the University of Canterbury.

Having moved to Scotland I worked for many years as a GP partner, at the same time training to become a hypno-psychotherapist, seeing clients privately.

This culminated in training with Marisa Peer as a Rapid Transformational Therapist, an approach bringing about rapid personal transformation in only one or two deep dive sessions.

In addition to this I trained as a shamanic practitioner in my ongoing quest for healing and wholeness. I have struggled for a long time with these contradicting approaches. Medicine, hypnosis, psychotherapy, shamanic practice, and energy work didn’t seem to go together. In truth they are all simply aspects of life, looked at through different lenses, different beliefs, different paradigms.

The call to grow, become authentic and step fully into my own power as a woman has grown louder as the years have gone by. Working for many years in a male dominated culture came with a cost. It came with a fear to speak my truth, to keep quiet when I should have spoken out, to adapt to what I thought was needed to be successful.

My first attempt to break free was to leave my partnership and write a book, called “Doctor’s Choice” which became an international bestseller. Though the book was very successful, it did not bring into my life what I was looking for.

I now realise the only way forward is to be authentic.

I am not perfect, but in a process of perfecting. I don’t know everything, but know the answers are deep within me and you.

I passionately believe that we as powerful women have a pivotal role to play at this crucial juncture humanity finds itself.

I am excited to help shape the future focused on love, community and connection with you by my side!